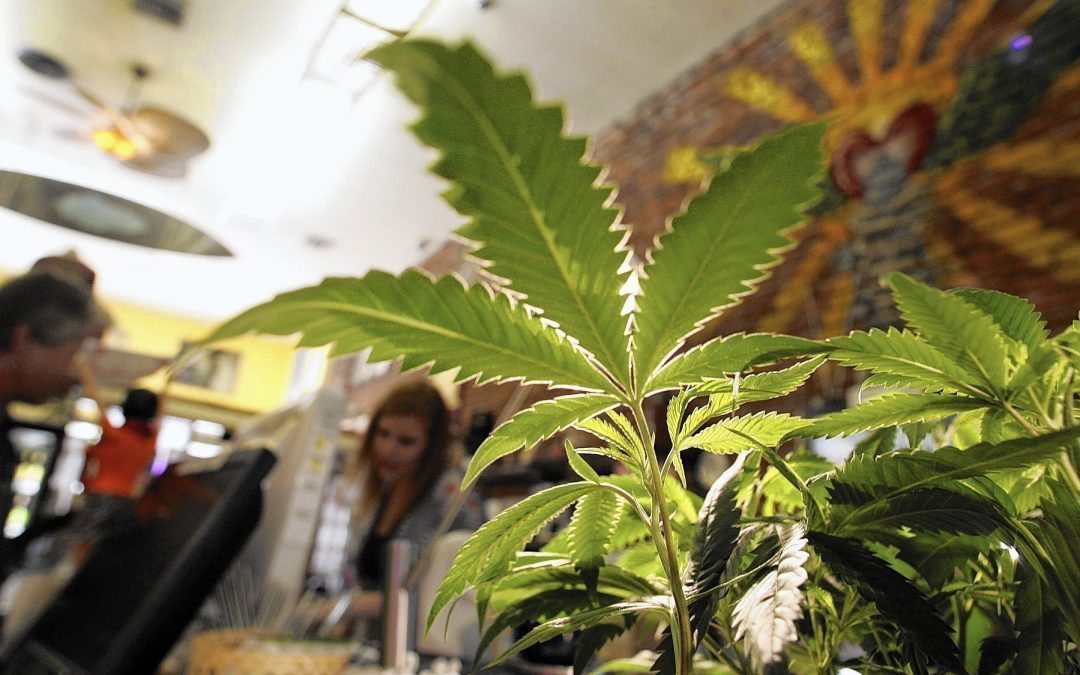 Did you know that a total of 42 states in the U.S., as well as three of its territories, allow by law a certain degree of marijuana to be possessed and used? As of now, most of these states allow usage of pot only for medicinal purposes, but eight have legalized pot completely when used or possessed in limited amounts. Stores have also been sanctioned to sell amounts in these states. In one way, this wave of legalizing or decriminalizing marijuana in the U.S does not impact employee drug testing any more than alcohol does, long a legal substance throughout the U.S. and one that is targeted in drug tests just as much as narcotics.

The stickiness of the matter as it relates to marijuana comes in the way of privacy, specifically as it relates to employees being tested who are using marijuana to treat a medical condition. After all, denying employment to someone with a known disability is illegal, falling right in line with age, sex, or ethnic discrimination. The momentum of this legalization wave is not only putting many human resources departments on guard, but also new hires.

2) refuse to take the test and not be hired.

It is a potential lose-lose for the worker.

The latest state to completely legalize possession and sale of a limited amount of marijuana, California, will likely serve as a measuring stick as this issue continues to evolve in the legal sense. So far, California courts have upheld employers’ rights to refuse work to marijuana users, even those with prescriptions because of their medical condition. But, California is one of very few states that by its constitution protects the privacy of both public and private employees. Employers there must now deliberate on how to test, who to test, and whether to test at all, because of this potential invasion of privacy and discrimination.

Neither the employee nor the employer is yet certain of the specific protections each is granted by law and what constitutes an invasion of privacy in this new legalized environment. So, it is much a wait-and-see prospect from both sides of the issue. It is certainly not in an employer’s best interest to employ someone who smokes pot just before clocking into work or nearly every day outside of work, whether for medicinal purposes or not. The potential for impaired judgment or operation of equipment is the same for a recreational user as it is for a medicinal user.

On the other hand, if a doctor has prescribed marijuana for an employee’s condition, the employer must be very careful about refusing employment, given that there is yet no indication legally on how solid the ground is for an employer. Courts in two other states where pot is legalized, Washington and Colorado, stand alongside California in upholding the employer’s right to dismiss an employee when testing positive for drug usage. But each state, at least when it comes to private enterprise, legislates its own laws regarding privacy, drug tests, and discrimination to a more limited extent.

What all of this says to human resources departments and employers in general is that a keen eye should be kept on all legal challenges to drug testing as it relates to marijuana. A company should make sure its policies and procedures are flexible and agile enough to respond in good faith to the prevailing legal interpretations as more challenges are filed in court across the land.

Further, it goes without saying that human resources departments should also pay close attention to any changes to the current laws regarding both drug-testing and employees’ rights in those states in which their companies operate.