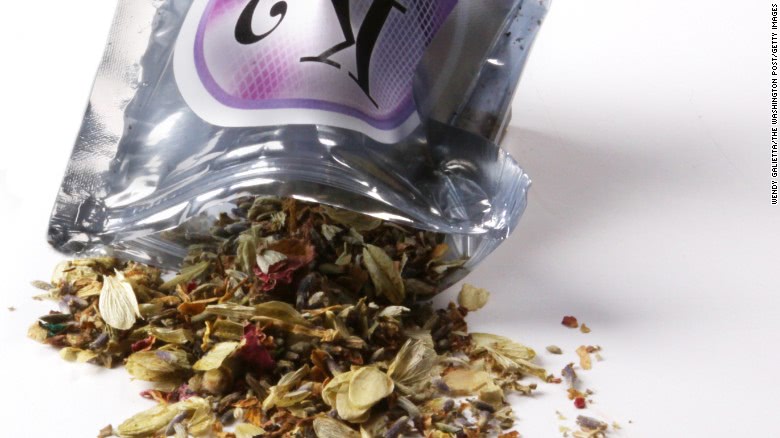 It seems as though K2 Spice and Bath Salts are definitely making a come back. There was a time when it was going out of style, but the consistent news reports on people under the influence of these substances is proof that they are as relevant as ever. In spite of warnings of their untested ingredients, virtually non existent monitoring authority involvement, and deadly side effects, young people seem to flock towards its use. Undoubtedly, the low cost of purchase, availability at the local convenience store, and quick effects, make K2 appealing to the younger crowd.

As early as 2004, this type of product began appearing for sale on the Internet and in head shops in Europe. By 2008, sales throughout Europe soared; U.S. and Canada sales took off in 2009.

Package labels feature psychedelic art and claim that the contents are a mixture of various herbs. But unlike smoking the herbs listed on the label, smoking the products produces effects similar to those of marijuana, hashish, and other forms of cannabis.

“Hospitals in Europe began to report instances where a person appeared with all the symptoms of cannabis intoxication, but their drug screen was negative,” Huestis says.

Users, parents, public health officers, and enforcement agencies all want to know: What really is in these products? How safe are they? Are they addictive?

What drugs are in K2, Spice Gold, and other herbal incense products?

Initial tests of Spice Gold and similar products found no illegal substances and were not able to detect active ingredients that could explain the “high” they produced in users. The tests also were unable to detect most of the herbs the products were supposed to contain.

But most synthetic cannabinoids are quite different chemical structures from THC. And unlike cannabis, the new drugs have 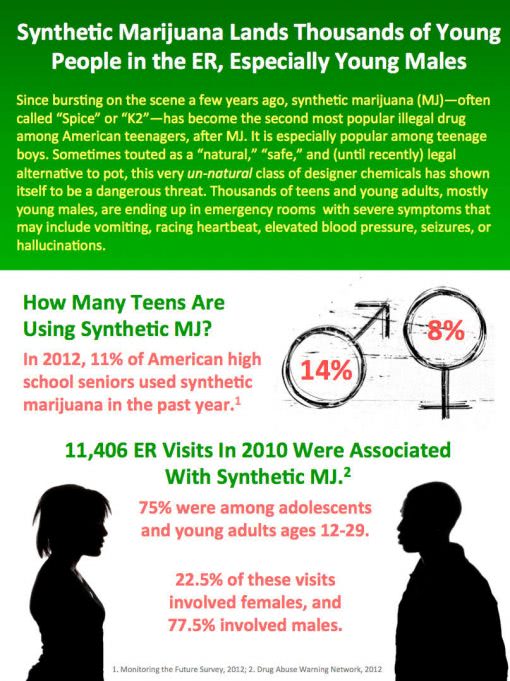 never been tested in humans.

One of these synthetic cannabinoids, JWH 018, was first made in 1995 for experimental purposes in the lab of Clemson University researcher John W. Huffman, PhD.

“In terms of biological activity, these things are similar to THC, the active compound in cannabis,” . “Now the thing is, nobody knows anything about how these new compounds act in the human body. Anecdotal reports say they stick around in the body for quite a long time.”

Typical substance abuse tests need to be combined with the special testing protocols that detect K2. We offer those tests, visit K2 Tests to find these products.