To Save Lives from Drug Abuse, Start in the Early Years 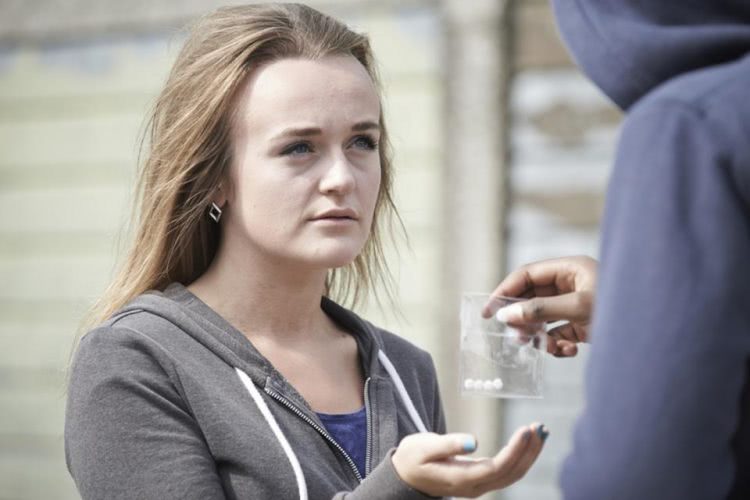 Drug addiction obviously recognizes no barriers in demographics. In the ‘80s, cocaine careened through the rarefied towers of Wall Street down to celebrity-studded neighborhoods from one coast to the other in the U.S. A noticeable contingency of 1960’s flower children are still fighting some addictions as sexagenarians today. Perhaps their current dependencies stem from their inurement to pot, coke, speed, ‘shrooms or acid as a young peacenik defying the establishment.

Substance abuse furtively invades the living rooms of otherwise successful, upstanding community members in the way of nonmedical use of prescription drugs, while it dots the landscapes of our schools and inner-city havens with such designer tags as “spice,” “liquid X,” “kit-kat” and “ecstasy.”

No matter the range of drug abuse or the names attached to a drug, most professionals agree that prevention must start at the point of origin. Most experts concur that drug habits originate more often in our post-adolescent years than during any other stages of our lives.

A bulk of psychiatrists, physicians, counselors, and other medical authorities are therefore focusing their attentions on teens and young adults.

According to the National Institutes of Health, teenagers comprise the largest contingent of drug users in the U.S. Although the use of illicit drugs in general has dipped in some years, the institute notes, the use of pot or marijuana continues to climb among teens over the past few years.

According to recent studies, nearly 24 percent of young adults of 18 to 20 years old use an illicit drug over an approximate 30-day span. This is where the living-room and next-door-neighbor aspersions creep into the conversation regarding prescription drug abuse. Many young adults obtain ADHD drugs such as Ritalin, Adderall, and DXM from their doctors and friends, if not painkillers and stimulants from their parents’ unmonitored medicine cabinets.

The increasing spread of the very affordable yet deadly K2 among teens and young adults is rising as well, mostly due to its affordability and ease of access from many convenience stores.

Because of statistics and general drug-abuse history, a growing fraternity of medical professionals believes that saving lives on the deadly battlefield of illicit drug use must start within the ranks of our young people.

Why Interdiction Should Start with the Young

Groups such as the National Institute of Drug Abuse (NIDA) find that introduction to drugs as a teen or young adult increases the odds of that person eventually becoming addicted to a drug. They aver that keeping kids from experimenting with drugs can prevent drug addiction and ultimately save lives. They also subscribe to the familiar adage, “prevention is always better than the cure.”

In essence, these medical professionals are propounding prevention so that recovery becomes moot.

But How Do You Detect Early Abuse?

Sometimes early detection of drug abuse centers more on when you look than where you look.

While adults are vulnerable to drug abuse when lifestyle pivots occur—the loss of a job or a divorce, for example—the thin ice for teens appears on their landscapes when parents must move and, subsequently, the kids must change schools. Just as challenging are transitions from primary to middle school or from the middle to high school. New arenas and new exposures are fertile grounds for the introduction of drugs as kids try to orient themselves or fit in to these new social environments.

Look for new, added peer pressures upon your children. Indeed, NIDA cites a growing number of teens are abusing prescription stimulants to lose weight or help them extend their study hours.

As a parent or guardian, if you notice problematic behaviors in your child—e.g., poor study habits, isolation from social activities, poor health routines, fatigue, sloppiness, or even stealing—examine the child’s recent environmental transitions. Then, start talking to doctors or looking for more serious red flags that can affirm a child’s nascent entry into drug abuse.

The Younger They Are, The Harder They Fall

If you look at the nature of drug addiction, cutting this nemesis off at the pass—so to speak—becomes even more vital. Research shows that drugs change brains. They fool the brain’s receptors and create a psychological hunger sparked by particular emotions (e.g., apprehension, disappointment, loss).

Further, as NIDA points out, drugs can disrupt brain functions. This portends a particular impairment to a youth’s development. During childhood and adolescence, the development of motivation, memory, aptitude, judgment, and behavior itself are crucial to ensuring a healthy, productive life. In this essence, a child stands more to lose than an adult who stumbles into drug abuse. Sadly, the end to a life can start many years before that life physically ends.