The Best Drug Tests to Buy 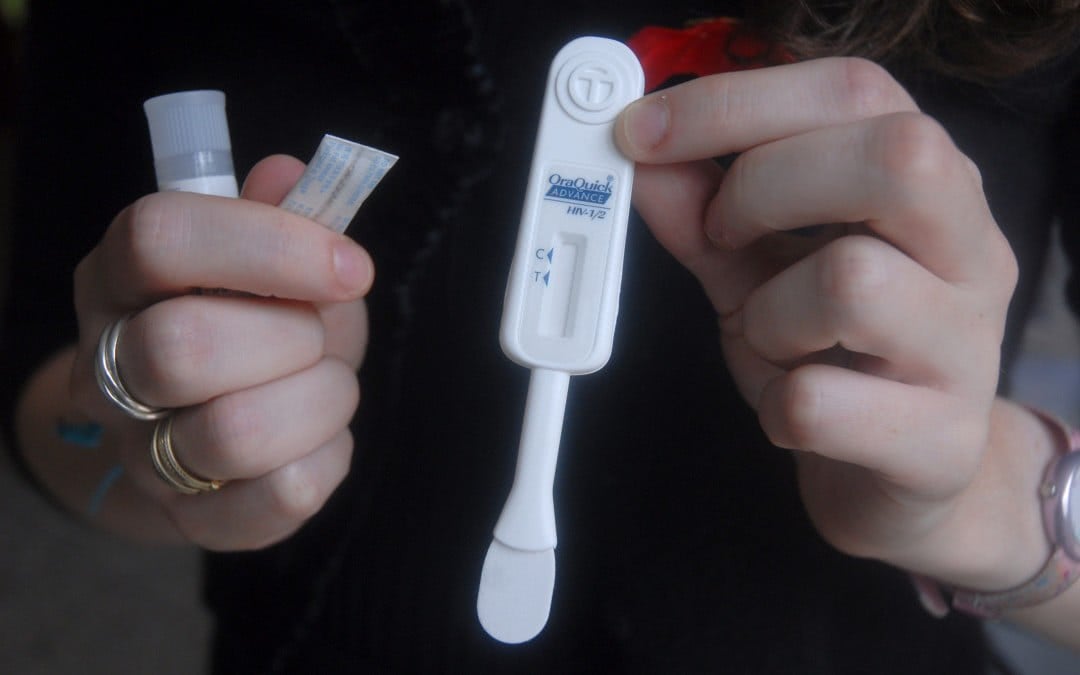 There are several forms of drug testing methods on the market today, available for private and commercial use. Oral fluid testing has taken a popular turn recently because it is the cheapest and most easily administered method on the market. This involves a cheek swab that can be interpreted very quickly and is generally non-invasive. This is followed by a urine test, which is still minimally invasive as well; however, it requires precautionary measures to avoid contamination and creates a bio-hazard to be disposed of following the test. Blood tests are reserved generally for lab use only and are not widely available for public purchase.

The oral fluid test has a shorter detection period than urine, however, only in one category: testing for THC-9. The rest of the spectrum of most common drugs and their metabolites tested for today disappear from your system within 3-5 days for both the oral fluid test and the urine test. However, THC-9 can be detected in urine for up to 30-90 days, depending on the use of the plant, metabolism, and weight loss. THC-9 is stored in fat cells in the body, so even if a person stops ingesting the drug, it can be released in the burning of fat cells for quite some time after the fact.

Tests are available individually and in panel sets, from 1-14 depending on the number of substances that are being tested for at one time. There are also bulk cases of tests and test strips for larger industrial application. These can sometimes be cheaper for a company than using a lab for testing as a basic, five panel test can be $40 or more to process. You must also factor in the element of test results wait time as well.

A 5-panel test is most commonly used, as it tests for THC-9, cocaine, amphetamines, opiates, and PCP, or the Schedule 1 drugs according to the DEA. Sometimes a 6-panel test is administered to include alcohol. These 6-panel tests are often used in cases of probation and parole and are less common for job-related tests and other qualifying needs.

A 10 panel drug test is the next step, which is expanded to include Schedule 2 drugs as well. These are benzodiazepines, tricyclic antidepressants, Oxycontin, buprenorphine, barbiturates, and methadone (a synthetic opiate) in addition to the items on the 5-panel test. This can be helpful especially in the case of an accidental or intentional overdose in a medical setting because the proper treatment can be assessed and administered. Different substances have different responses, and this test can more accurately read usage, especially in cases of prescription drug abuse.

In addition, home tests are available for many reasons. In some cases, individuals are simply looking for a way to confirm that they are going to pass a certain test, and sometimes, tests are used by parents of teenagers who have shown signs of drug abuse. Business reasons for drug testing include probation and parole sentences, employment standings, and routine insurance checks. Companies that insure their employees are generally required to take a drug test upon application or offer of employment. In some cases, a hair test is performed, in order to look at a longer range of time, generally up to 90 days. This is one of the more rigorous tests and is less available to the public, although test kits are available on the market. Online stores have many options, as well as some larger brick and mortar stores. And it’s no secret that lab tests can become a costly expense. Therefore, some businesses may opt for the choice of onsite testing with a medical professional who can read the tests immediately. Tests are available in larger quantities for this purpose at a discount rate. These are generally marketed to read an individual substance but can read substances in groups of 5, 10, 12 and 13. These include test strip kits in quantities from 1-100+. Hair tests are much less widely available, and they require a lab to perform the immunoassay, as reading the hair requires much more sophisticated equipment than is readily available to the public.

There are also saliva drug test kits which are made up of individual swabs that are dipped into a solution, or spit is collected and assessed in a lab. There are very basic tests that only give a positive or negative result, and there are also more complex tests that also give specific results for individual or a group of substances and their metabolites. The immunoassay is then either performed immediately or is sent to a lab for processing. These oral test kits are the least invasive and retail for around $5 to $7 on average, available mostly online.

All that being said, urine tests are still widely used and are much more widely available in retail stores, including most places that have a pharmacy section. The average 12-panel test retails for around $30 and tests for the widest range of substances. The average 5-panel urine test retails for around $5-10 and tests for the major five drugs that are on the Schedule 1 list of narcotics. There are now complete test cups that only require a test subject to urinate through the top opening. There is literally only a two-minute waiting period, and your results are ready.

Most of the tests available are verified for accuracy and efficacy, but unfortunately, not all of them are – which means you must proceed with caution. There are some instances of online shopping where test kits are counterfeit and being sold through an untrusted source, one that may be able steal your data or identity through simple theft of your purchase information. So, make sure to use a verified source when purchasing your kits and also ensure that the company you choose has a verifiable lab behind it.

A kit from a physician recommended source is often your best option, because they rely on these tests to potentially save lives. These tests can identify the ingestion of drugs in cases of overdose and also help ensure doctors do not administer any other drugs that might cause a fatal interaction resulting in death. This is an important factor for many reasons. If someone comes in and has overdosed on an opiate, giving more opiates is obviously not the answer.

Sometimes, parents are worried about their teenagers, or perhaps a loved one. Their loved ones may have already exhibited signs of drug abuse, and they want to monitor them to assure that while under their care, they are not using drugs. Opiate abuse has risen in the United States considerably since the restriction of Oxycontin – a highly addictive prescription drug that was administered only in hospitals initially and then became a prescription that doctors could write for their patients suffering from severe chronic pain. This created a black market need for these pills, and when the government stepped in, the black market turned to heroin.

Over the past several years, we have seen a dramatic rise in the number of overdose incidents which occur across the country. Some states in the US have now decided to move in the direction of treatment for addiction instead of incarceration. This is a trend that has been rising globally for several years after countries like Portugal and Uruguay have drastically refocused their attention to treating the problem instead of the symptom. Narcan (naloxone) is a somewhat controversial yet lifesaving product that can prevent an individual from dying from an opiate overdose, but it is not available through the general market. However, it is available through groups that advocate for overcoming opiate addiction.

There are also kits available for law enforcement agencies who are monitoring people on probation and parole. They are generally required to take very regular tests, either weekly or even every few days in more extreme cases. This is a costly process, and oral testing fluid kits will likely lead the way into the future of affordable drug testing. Drug tests kits can also be used to monitor employees, as there are many professions where drug use can result in the creation of hazardous situations in the work place. Machinery that requires careful attention, areas containing high levels of chemicals, and sensitive information sites are all causes for an employer to want to test his or her employees, most often as a contingent factor of getting hired and sometimes as a recurring process, or even randomly.

While some people find drug testing too invasive, the fact remains that it has become a very necessary part of industry as a preventative measure to reduce a company’s overall liability. There are a few major corporate companies today who choose not drug test unless there is a safety issue; however, they are becoming few and far between in today’s society.