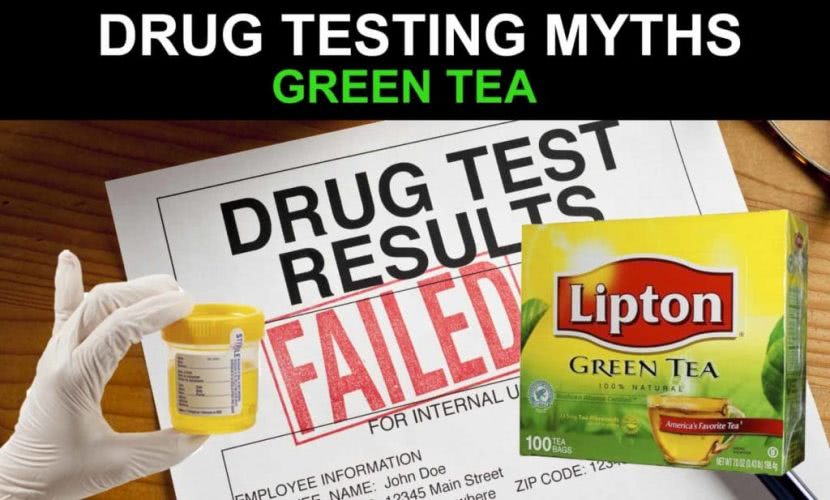 There are plenty of stories about people who tried in various ways to cheat urine tests. For example, in 2015, a Florida woman was caught attempting to pass off a combination of Gatorade and water as her urine. There are also cases of truck stops that sell truck drivers synthetic urine, which is strapped against their leg and used when a driver is required to provide a drug sample. Many people are curious about what exactly synthetic urine is. Synthetic urine is a substance that is used to simulate the appearance of urine and includes all major elements found in natural urine like urea, creatinine, uric acid, phosphates, ammonia, and sulfates.

In recognition of the many attempts to pass drug tests by using synthetic urine, Mississippi and other states including Arkansas, Illinois, Maryland Nebraska, New Jersey, North Carolina, Oklahoma, Pennsylvania, South Carolina, Texas, and Virginia have begun to make efforts to increase penalties for the using artificial urine to pass drug tests.

For example, The Mississippi Urine Trouble Act, also known as House Bill 1080, would make it unlawful to perform one of several activities which include the following:

Some examples of other laws prohibiting the use of synthetic urine include:

Myth # 1 – Drinking a large amount of water, Gatorade, any other type of liquid can help you pass a urine test

Your kidneys perform the function of filtering toxins from your blood which are then removed through the urinary system. Drinking more fluids will likely dilute a person’s urine, which can result in drugs that are passed through a person’s urine being harder to detect. So while this concept works in theory, there are considerations that arise and prevent this from being an unsuccessful method to passing a drug test.

For example, many urine tests measure the level of creatinine present in a person’s urine. Creatinine is a chemical waste product that is filtered out by the kidneys and found in urine. A healthy creatinine level is .6 to 1.2 milligrams per deciliters for men and for women a healthy level is between .5 to 1.1 milligrams per deciliters. Consuming a large amount of liquids is likely to distort a person’s creatinine levels, which can then indicate to testing facilities that additional tests should be conducted of your urine. As a result, it is a better idea to avoid consuming a large amount of liquid in the days and weeks before a drug test.

Undoubtedly, one of the many reasons why synthetic urine kits is so popular is that many people falsely believe that they will be able to successfully the pass through using fake urine. In addition to synthetic truck stop urine, some of the other methods that people have used to attempt to cheat urine tests include chugging pickle juice and sneaking in clean urine. Even if a person uses one of these methods, there is no guarantee that the sample that is provided will pass the test. Instead, urine tests are very reliable in detecting the presence of abnormal results which is why they are so commonly used.

Healthy people will tend to have urine that is a pale shade of yellow, but there are several other factors that can result in abnormally colored urine. In many cases, these changes will be temporary. Some of the factors besides drugs that can cause abnormal urine colors include:

The exact effect of exercising a lot before providing a sample in a urine test remains uncertain. Some studies suggest that stringent exercise helps speed up the rate at which the body metabolizes drugs. Other studies, however, suggest that exercising intensely before a drug test will increase your chances of failing the test. These studies against exercising a lot before providing a drug test argue that drug chemicals dissolve in fat molecules, which are broken down when a person exercises.

While the exact effects that exercise has on drug tests remains uncertain, it is a much better idea for people to avoid following the advice of exercising a lot because this could very likely result in worse results. A person should also not fall into the trap of thinking that they will be able to beat a drug test through an ample amount of exercise alone.

All drugs that are screened for during urine tests have their own testing window and pass through your urine at a different rate. The drugs that are most commonly tested for in urine include alcohol, amphetamines, cocaine, marijuana, nicotine, and opiates. The exact rate at which a specific drug passes through a person’s system is further influenced by distinct biological and physical factors. Urine tests are quite accurate and even if the effects of the drug have become to wear off, the presence of urine can still be detected. While some drugs like cocaine last for three or four days in your urine, drugs like marijuana can last in your urine for more than ninety days.

There are many ways to detect what drugs are in your system besides urine tests even though many companies and organizations prefer this method due to its affordability and ease of use. Other tests that are commonly used include hair follicle drug tests, saliva tests, and blood tests. The exact test that a person will take depends on a large variety of factors.

These are just some of the most common myths associated about urine testing. It is important to remember that there is no 100% reliable to beat these tests because they are very accurate and good at picking up on abnormalities in a person’s urine. Instead, the best piece of advice is for people to simply avoid placing drugs in there that will create abnormal test results in the first place.