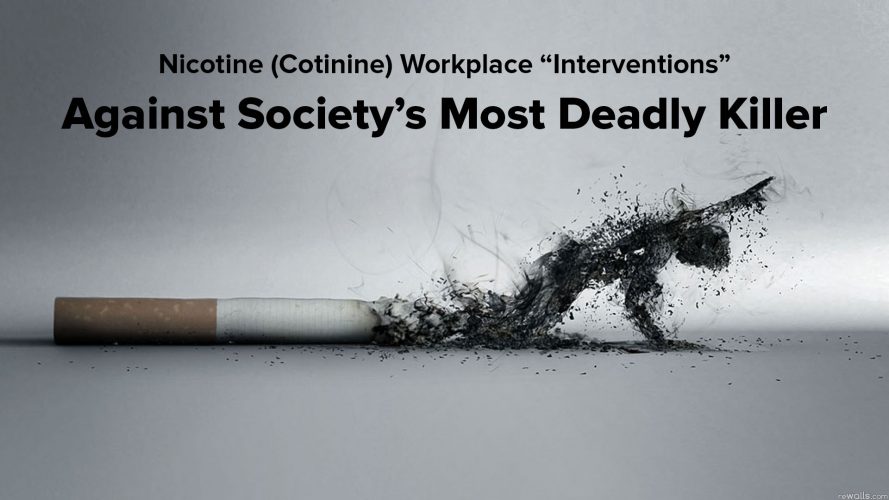 Every day we hear the stories of society’s unanticipated and deadly killers. School, public and workplace shootings and deaths from fatal illicit drugs, cancer or new and strange illnesses make us shake our heads in sadness and feel the urgency to act to stop the destruction, as well we should as a caring society.

Yet every day for many years, there has lurked among us a larger, clearly understood, and more silent killer that can count among its victims people who may not get a choice to defend themselves against it’s impact.  The killer is Smoking.

Smoking has been noted as far back as 5,000 B.C. and often was considered a privilege for royalty or the wealthy, later morphing into a pleasure that even the poorest among us might afford, while seeming benign in its attack against the user.  Smoking causes more deaths than the combined impact of alcohol use, firearm deaths, HIV, illegal drug use, and motor vehicle accidents.  10 times more of our US citizens have died prematurely from smoking than soldiers who have fought in all the wars and conflicts we have been involved in.

The list of negatives could go on for pages as to the many published facts related to smoking, including the non-health related impacts. Smoking is one of our largest creators of littler, has many cosmetic impacts, and it affects computers and equipment usage-life with its unnoticed residue, for example.

And yet, surveys show that smokers notice and want to address the serious impact of the habit, with 69% of those polled wanting to quit smoking, but because nicotine is addictive, they need serious help to kick the habit.  The good news is that people who successfully quit smoking can reverse the harmful health effects in the majority of cases.  Even within 48 hours of quitting, nerve endings start to regenerate, and individuals who have stopped smoking notice their smell and taste have improved, often leading to the need to address another productive health regimen – exercise – to combat the proverbial possible “weight gain”. 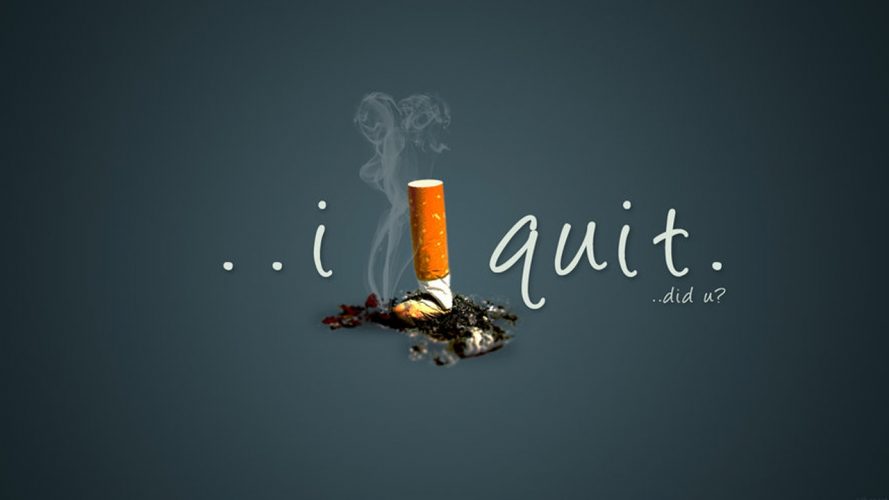 The Workplace and Employers have become one major support arm for society, both out of societal concerns and practical concerns.  Additionally, current laws charge employers with providing a safe workplace environment for their employees, and related law suits have ensued at times, related to smoking and the workplace environment. Practically speaking, Employer studies have shown serious statistics related to smoking and its impact on the workplace:

Employers can’t, and really don’t want to, dictate their employee’s personal habits and what they do on their own personal time, but they can support their employees in their efforts to stop smoking and they can protect their own costs and workplace safety and efficiency with supportive programs.  Large employers began to address the issue increasingly since 2014, with many of their efforts taking on the quasi-appearance of intervention type methods.

As an employer, you may ask what you can do to create a supportive program.  Since people are often different in how they respond to outside influences on their habits, some will react to rewards and some to penalties. Workplace programs with more notable results, show a blended program of combined methods have better success.  Examples are:

The effects of one cigarette stays in the blood up to 24 hours and nicotine effects stay in the blood as long as 2 to 3 days for frequent smokers.  If you are a cigar, pipe, vaping, chewing tobacco, or nicotine replacement user, don’t kid yourself that the impact isn’t as serious.  Those items put nicotine in your system, and sometimes to a higher degree. For example, cigars are wrapped with tobacco leaves instead of a paper wrapper like a cigarette and thus may have a larger health impact, depending on the degree of usage. Vaping depends on how it is used with regard to nicotine and other chemicals.  Replacement therapies include nicotine while getting rid of the harmful chemicals in tobacco that are more impactful to health, but they can leave the addiction to nicotine still to be addressed so it doesn’t reappear at some later time in life.

In actuality, testing for nicotine use should rely on a Cotinine test to verify true nicotine usage.  Nicotine is the basic alkaloid found in tobacco and some plants, even some isolated vegetables. Cotinine is the metabolite that comes from nicotine processing through the body’s organs. Nicotine actually processes out of the body in a matter of hours, whereas cotinine can remain in the system for up to 72 hours. So, cotinine testing helps employers accurately identify who is smoking or using nicotine products, even if the usage doesn’t happen daily. It also ensures that second hand smoke will not play a role in creating a false positive, since cotinine tests have been formulated to detect only the level of traces that are actually due to personal tobacco or nicotine consumption.

If you have further questions regarding  Nicotine (Cotinine)