The New Face of Drug Addiction 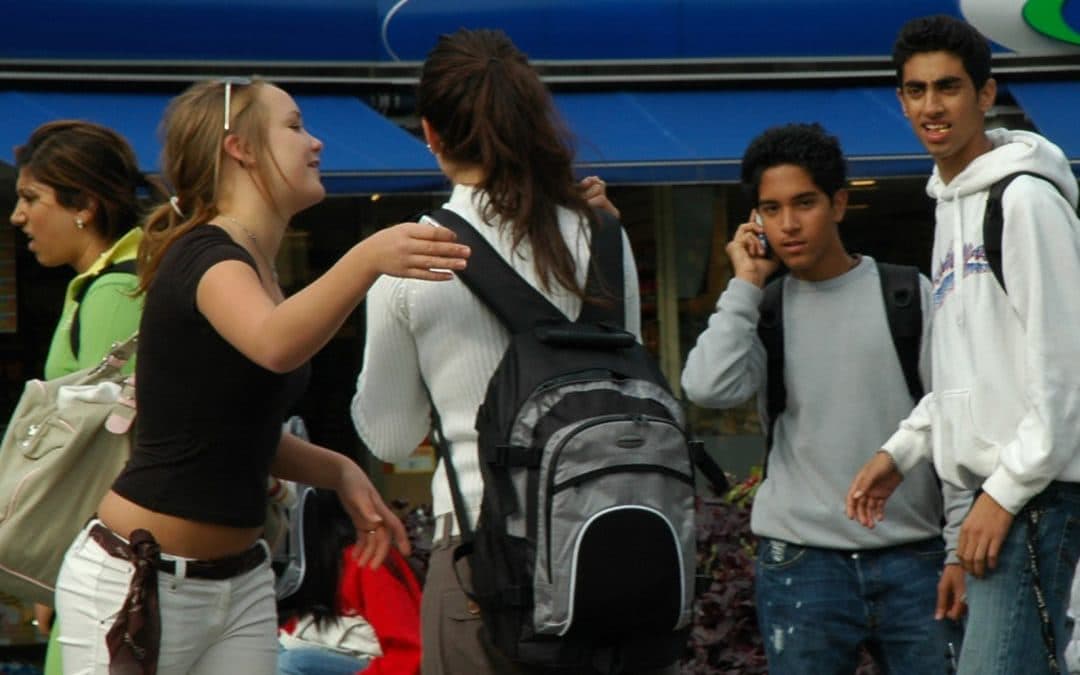 The problem of drug addiction has been there for as long as each of us can remember. However, just like the many changes the world has experienced over the years, drug addiction has masked itself to us in ways different to what we have all known. Today, it is even possible for an individual to be addicted and not know that they are addicted. This era we live in is dubbed as the information era and rightly so. People today who have a drug addiction problem are already aware of all the signs of being addicted to a drug. So they perceive themselves wise enough not to get addicted to particular drugs such as alcohol. They will, therefore, take limited amounts of alcohol convinced that they cannot get addicted. When they do get addicted, they will not admit they are addicted, and this makes it difficult to help them. This is just an example and to imagine the same can happen to people using other more dangerous drugs it very worrying. There is a need to have people know that addiction has many faces, and none of them are pretty. 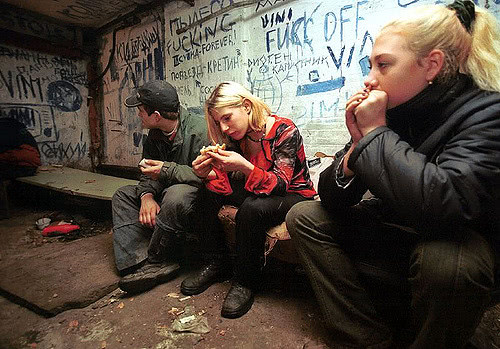 Everitt and Robbins (2016) posits that addiction is a far-reaching condition that mainly affects the society nearly the same way it affects the victim’s family. After all, society is made of individual family units. Therefore, tackling this new version of this societal problem should start on a family level. Parents should monitor their children, who make up the majority of drug addicts (69%), at all times according to Nielsen and Houborg (2015). Therefore, the main faces that drug addiction has taken should be disclosed so that parents around the world can have a basis with which to assess their children’s change of behavior. Below are three main ways through which drug addiction has managed to hide the parent eye in the societies giving room for substance abuse to thrive.

At times, if a teenager is struggling with drug addiction, whether knowingly or not, they will have certain days in which they will lose their bearings completely. In a parent’s perspective, this may seem to be normal in that they are actually sick, and one may think that they just need some time alone. This may be sporadic making the parents even to forget it occurred. What happens is that the urge to get “wasted” gets stronger when the victim continues to limit their consumption of the drug. At one time they will give in to the urge and then feel guilty and stop it for the following days or weeks. However, the urge does not go away by itself and this why parents need to be more observing to help their children in time (Everitt & Robbins, 2016).

This applies to even older children who are not teenagers. Alcohol, for instance, is not broadly condemned in most societies around the world provided a person does not get addicted (Everitt & Robbins, 2016). Victims tend to take limited amounts of alcohol often in the presence of their family members to assure themselves that they have not drunk much. These small amounts increase the urge to have more of the “feeling” they get when drunk mildly. At one point they feel angry at their family members whom they know will judge them if they engage in alcoholism entirely. They may snap at them for no good reason when the urge to drink comes, and they know they cannot drink too much in the presence of their family members like their parents. They harbor some anger that they will sometimes release later on, and this is another sign (Choate, 2015).

The victims may also show disinterest in going to work or school after having a night out. This may seem normal to many, but when it the feeling continues for more than a day, then there is a problem. The problem is that the victim feels that all they want to do is a party and relive the feeling they had experienced (Everitt & Robbins, 2016). This feeling is so strong that it can take the victim a few days before they can get back to normal activities. If they give in at this point, then the addiction will hasten.